The Fast and the Furious Wiki
Start a Wiki

What's on your mind?

you need to improve everyone's page or information 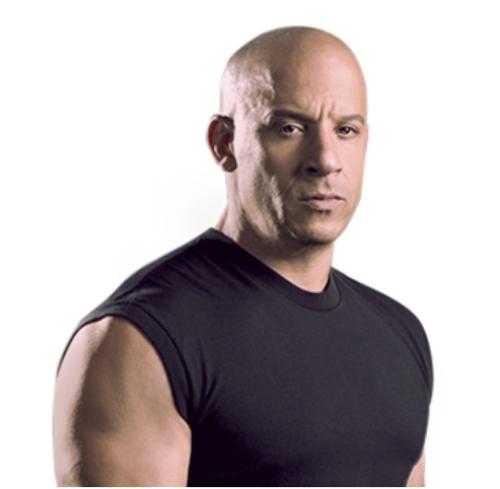 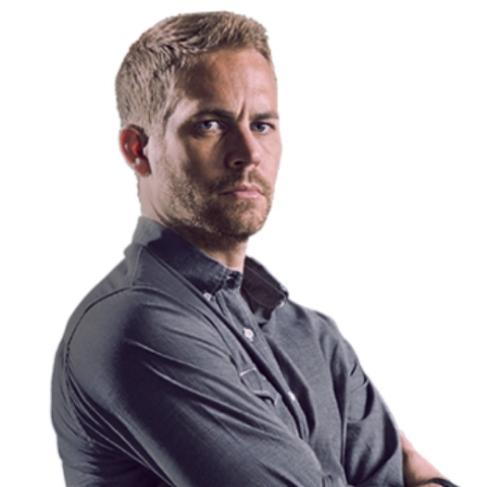 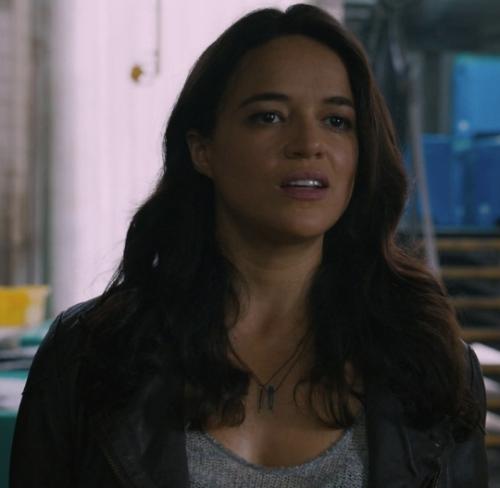 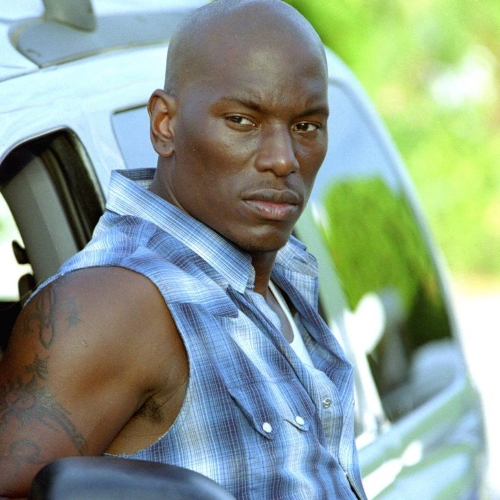 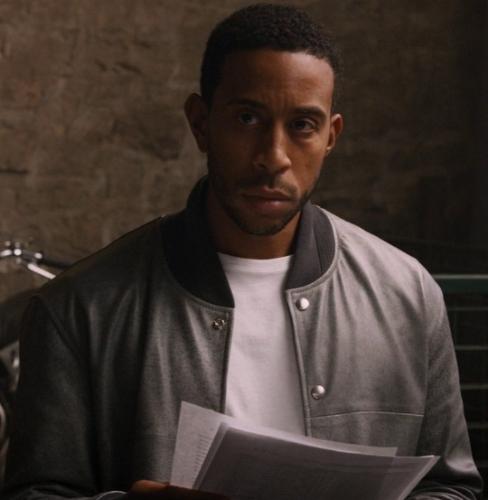 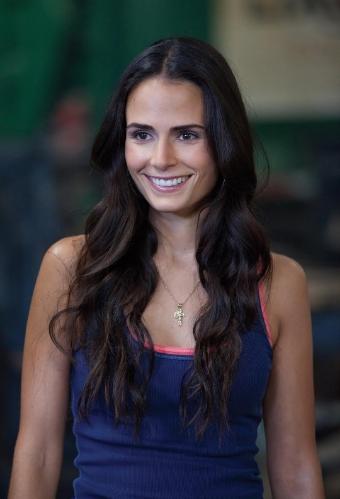 They should have ended it with Furious 7. It would have been a good ending and a tribute to Paul Walker.

It's no wonder fans have been waiting for this trailer to be released.Since Furious 7 there has been an anxiety among the fans as the beloved actor Paul William Walker IV died.The fans were desperate to know what will happen to Paul's character Brian O' Conner in the future.In 2017,when The Fate Of The Furious released the fans were not that happy to see Brian O' Conner's contribution had been totally abandoned.But the crew used his name few times.And that was a relief to us.

Now,The first trailer of Fast & Furious 9 actually brings back some lost hopes of fans back to life.It's no doubt that Some crazy Fast & Furious franchise lovers would do any thing to see more Tokyo vibe rather than classic American vibe.Tokyo Drift mainly focused on Sean Boswell ( Portrayed by Lucas Black ) and Han ( Portrayed by Sung Kang ).If you watch the trailer till the end you can easily see that Han is back for real.But if you watch carefully and deeply you can also see that Sean Boswell is also back.

Does Bringing back Han means that they will bring back Gisele Yashar ??

The Fate of the Furious did not have Mia in the action.But In the Fast & Furious 9 you can see back her in action!!!

How many of you remember Suki ( portrayed by Devon Aoki ) from 2 Fast 2 Furious ???

In the trailer we can see an Asian-American woman fighting along with the crew.

And Cipher is back with a new haircut ???

That is way more cool.Right ???

As usual Tej & Roman will be in this movie as an entertaining duo.You can see that in the trailer too.

This trailer doesn't show either Hobbs or Shaw.

That is a bit disappointing.But if Han is back,

who would care about Hobbs or Shaw???

The big final question running in fans' mind is whether Brain returns or not.Some sources say that there will be Cameo of Brian in the movie.Even though some sources say that the character might be dead because of hashtag that was shown in the end of the trailer.It says Justice is coming.Some fan theories say that the hashtag means Brian is acutually dead and the crew is seeking justice.They emphasize the fact that In The Fate of the Furious Cipher mentioned that she would go for Brian's family also if Dom didn't help him.And in the trailer you can note Mia being attacked by some people and Letty fighting against them.Actually those theories might be right according the fan theorists.

However,this film is gonna be fire 🔥🔥🔥🔥 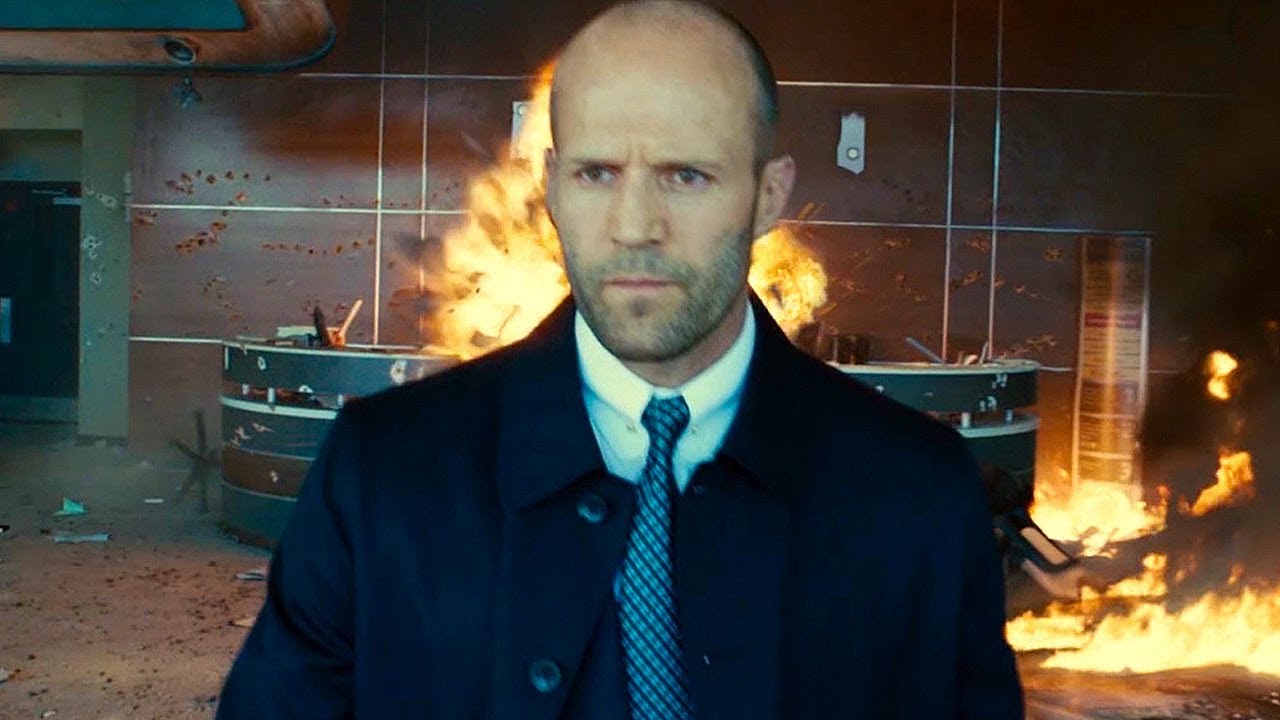 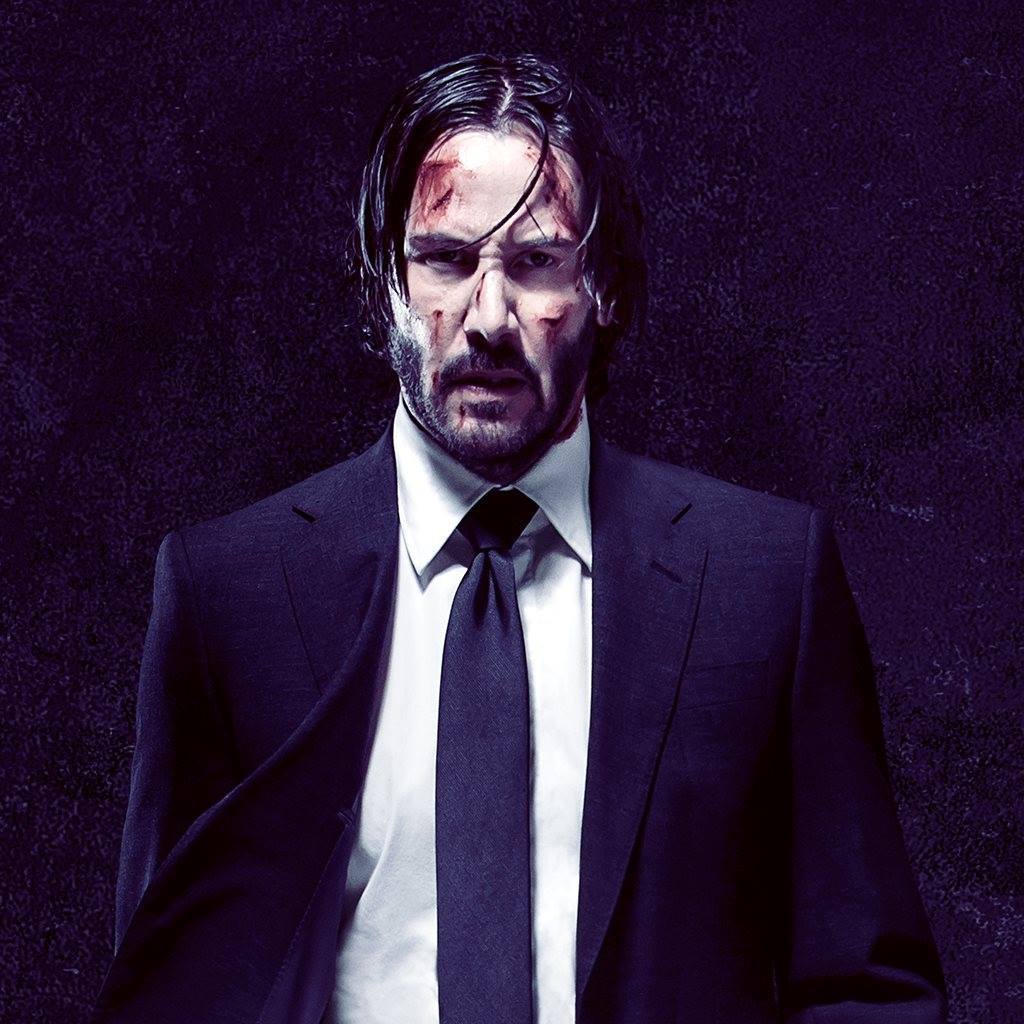 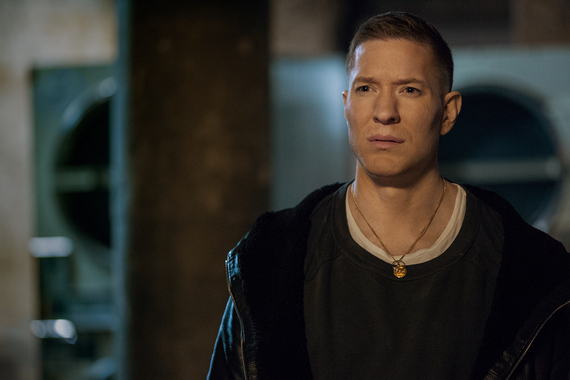 Is it true that Brian will be back in this film?

because so many issues say he will return 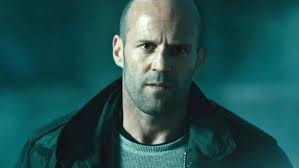 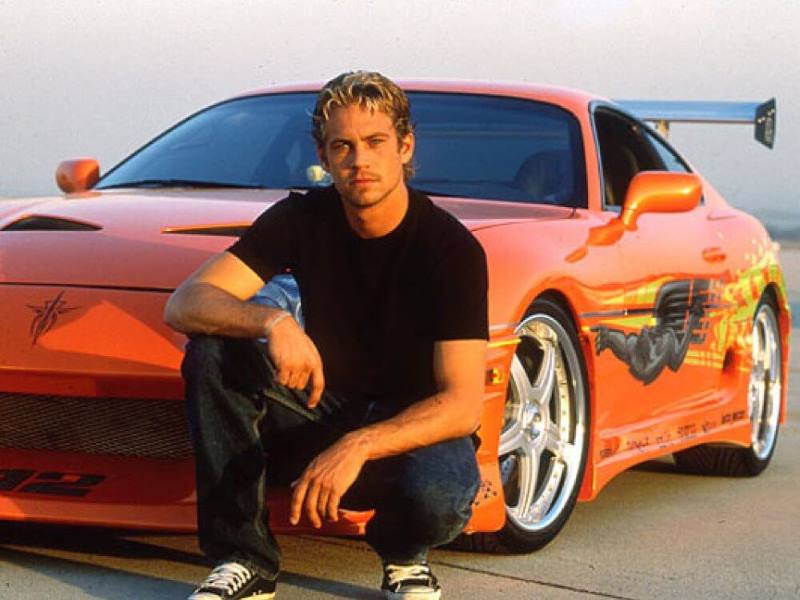 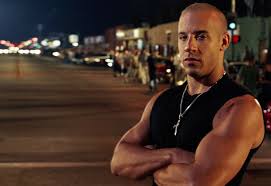 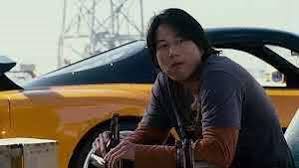 Why they make just one more action? This series lose it's charm. By the way - I watched it on

The franchise is set to continue with the ninth installment, due to hit theaters next summer.

Fast and Furious 9 is currently scheduled to be released in theaters on May 22, 2020.

I own a label printing company - TemHoangGia, a company that has won quality certificates from prestigious organizations such as ISO, Rohs. You will find a lot of information about labels such as reviews, news, instructions on how to choose the label that suits your purpose and needs.

İt is the real action.

No matter how we miss the real Fast and Furious, we should agree that Hobbs abd Shaw movie also has its own action.

However, we miss Paul Walker as well...

Help us grow The Fast and the Furious Wiki 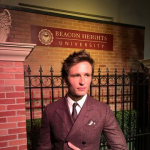 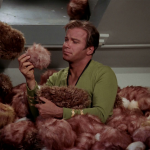 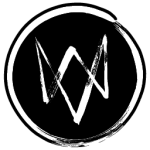