After breaking Dominic out of the prison bus, Brian, Mia and Dom leave the United States and head to South America. While Dom takes his Charger and heads to Ecuador, Brian obtains a 1971 Nissan Skyline GT-R and drives himself and Mia to Rio de Janeiro, Brazil, in order to meet up with Vince, a former member of the first incarnation of Dom's crew.

The Skyline sported a 2.0L DOHC straight six that produced 160 HP from the factory.[5] Additionally, the GT-R KPGC10 featured a twin-cam, 2.0-liter inline-six and a rear-drive.[3] 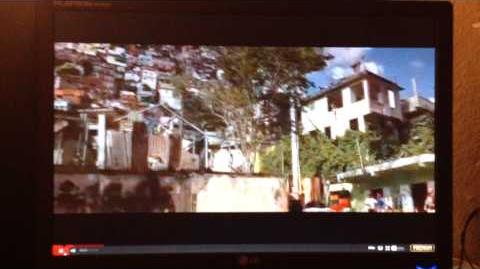