Following their escape from Rio de Janeiro with Hernan Reyes' money, Brian, Dominic Toretto, Elena Neves and Mia Toretto settle in the Canary Islands in Spain. During a conversation Brian brings up that he wants another shot at racing Dominic, with no wagers or anyone else participating. Humoring his friend, Dominic regards the Nissan GT-R and his Dodge Challenger, and asks to see what Brian has.[2] 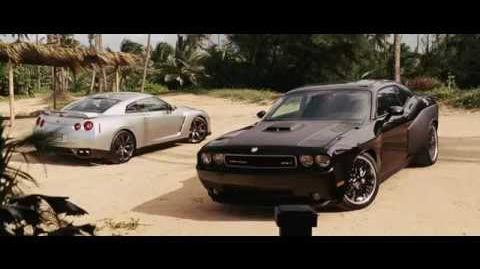 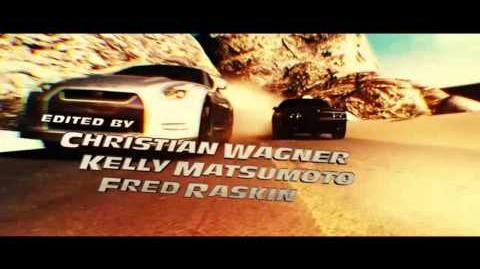