The Fast and the Furious Wiki
Register
Don't have an account?
Sign In
in: Tokyo Drift, Tokyo Drift Cars, Cars,
and 2 more

The Fast and the Furious: Tokyo Drift, Furious 7

Following Sean Boswell's victory against Takashi, he is named the new Drift King. Some time later, he receives a Nissan Silvia S15. Later, at the car park, Twinkie informs Sean that Dominic Toretto, a friend of Han Seoul-Oh, wishes to race him.[1]

Sean uses the Nissan Silvia in his race against Dom's 1970 Plymouth Road Runner, a former car of Han's .[1]

Following their race, Sean parks his Nissan next to Dominic's Road Runner, where they both discuss the race and Han's fate.[2] 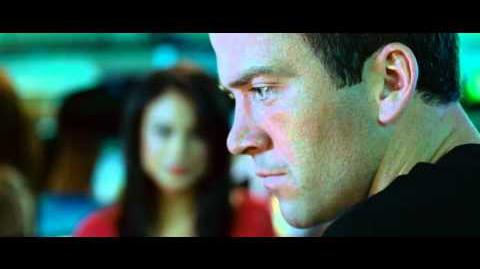