The Fast and the Furious Wiki
Register
Don't have an account?
Sign In
Advertisement
in: Video games, Arcade Machines

The Fast and the Furious: Super Bikes

The Fast and the Furious: Super Bikes

Super Bikes is similar in some ways to The Fast and the Furious 2004 game, but unlike in the first game, players ride on bikes and compete on nine different tracks. Also, unlike the original game, not all stages of the game are set in the United States; some tracks are located in different countries around the world, including China, Switzerland and Monaco.

In the game, players can choose from twelve licensed motorcycles made by leading manufacturers including Moto Guzzi, Kawasaki and Suzuki. Players are able to customize their motorcycles in many ways, by upgrading engines and bike tuning. As in the first game, players can perform various moves, such as helicopter spins and barrel rolls; drifting is also a major element of the game. This is the Torque version of the game.

Ex-Midway legendary sound designer Jon Hey did the audio development of the game. 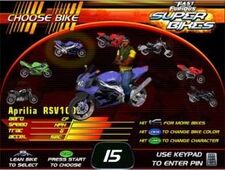 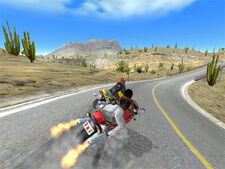 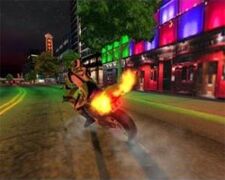 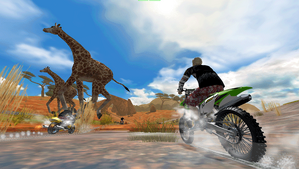 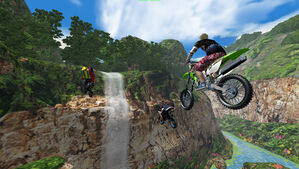 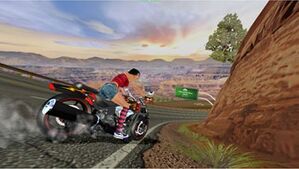 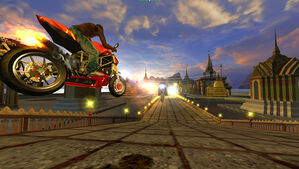 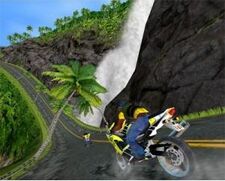 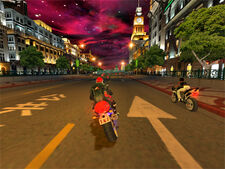